Gutscheine
bestellen
&
drucken
StartseiteHotelleisure activitiesDetail
https://www.allgaeu-resort.de/en/news-services/our-news/fuer-einen-sicheren-aufenthalt/
For a safe stay - all information about the Corona measures can be found here .
back

Swim, slide jump, abseil, run and enjoy – all that and much more is possible if you have closed the wetsuit, heard the safety instructions and learned to abseil. Then you just enjoy the landscape –you will be surrounded by the clear water and gripping the rope firmly, abseil through waterfalls and in the next moment venture the jump into the green-blue pool created by nature.

Memmingen - open air swimming pool
Open: depending on weather, from mid-May to mid-September, daily from 9 am to 8 pm
(Distance: approximately 15 km/15 min)

Ottobeuren - open air swimming pool
Open: end of May to September, daily from 9 am to 8 pm
(Distance: approximately 15 km/20 min

Legoland Deutschland
One of the newest and best-known amusement parks in Germany, with lots of fun for the whole family, can be found in Günzburg.
(Distance: approximately 90 km/53 min)

Skylinepark
The amusement park with the biggest rides in the Allgäu and the surrounding area is located in Bad Wörishofen.
(Distance: approximately 60 km/40 min)

Sportwelt Ottobeuren
With 850 sq m climbing surface, 15 m wall height and more than 80 routes in difficulty levels 4 to 11, the facility is among the biggest in Germany.
(Distance: approximately 15 km/20 min)

Mini golf course near the “Bad Clevers” natural swimming pool in Bad Grönenbach
Open: from May in warm weather daily from 2 pm to 8 pm, at the weekend from 10 am
(Distance: approximately 1.7 km/3 min)

Mini golf course Ottobeuren
Open: from May to October daily from 1 pm to 9 pm; perhaps earlier in the case of poor weather
(Distance: approximately 15 km/20 min)

In the Alpsee Grünten region, in Bad Hindelang, Immenstadt, Oberstaufen and many other places you will discover numerous mountain bike tours for all difficulty levels.

Buron-Skilifte, Wertach
Here there are three tow lifts, including the longest in the Allgäu.
(Distance: approximately 45 km/30 min)

Fellhorn, Oberstdorf
Large, beautiful skiing region for skiers and snowboarders. The ski slopes with many different degrees of difficulty ensure variety and lots of fun in the snow. The Kanzelwandbahn aerial cableway is reached via a nice descent into Kleinwalsertal (Austria). The lifts and trains of the Kanzelwandbahn can be used as well without an additional charge. The skiing region of the Allgäu, lying between 920 m and 2,037 m, has two large cable cars, one small cable car, six chairlifts and six tow lifts.
(Distance: approximately 75 km/60 min)

Nebelhorn, Oberstdorf
The highest skiing region in the Allgäu. The large cable car ride into the skiing region starts at the edge of Oberstdorf at a height of up to 2,224 m. The skier reaches the summit via three sections with large cable cars. Two chairlifts and a beginner’s lift bring the skiers and snowboarders to ski slopes. The skiing region with its mostly medium-difficulty ski slopes is not recommended for beginners. However, a small practice area can also be found at the mid-station.
(Distance: approximately 70 km/60 min)

Alpsee Bergwelt
In Immenstadt, you can find Germany's longest all-year toboggan run with a length of approximately 3 km, which is in operation all year round in practically all weather.
(Distance: approximately 55 km/42 min) 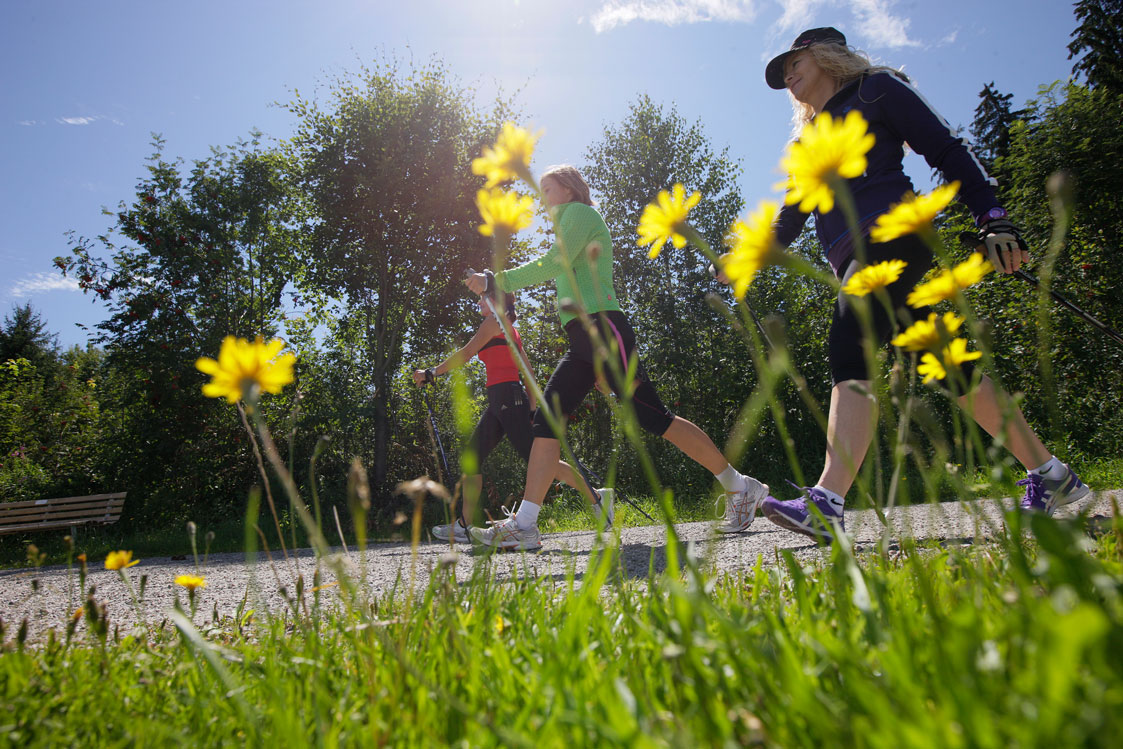 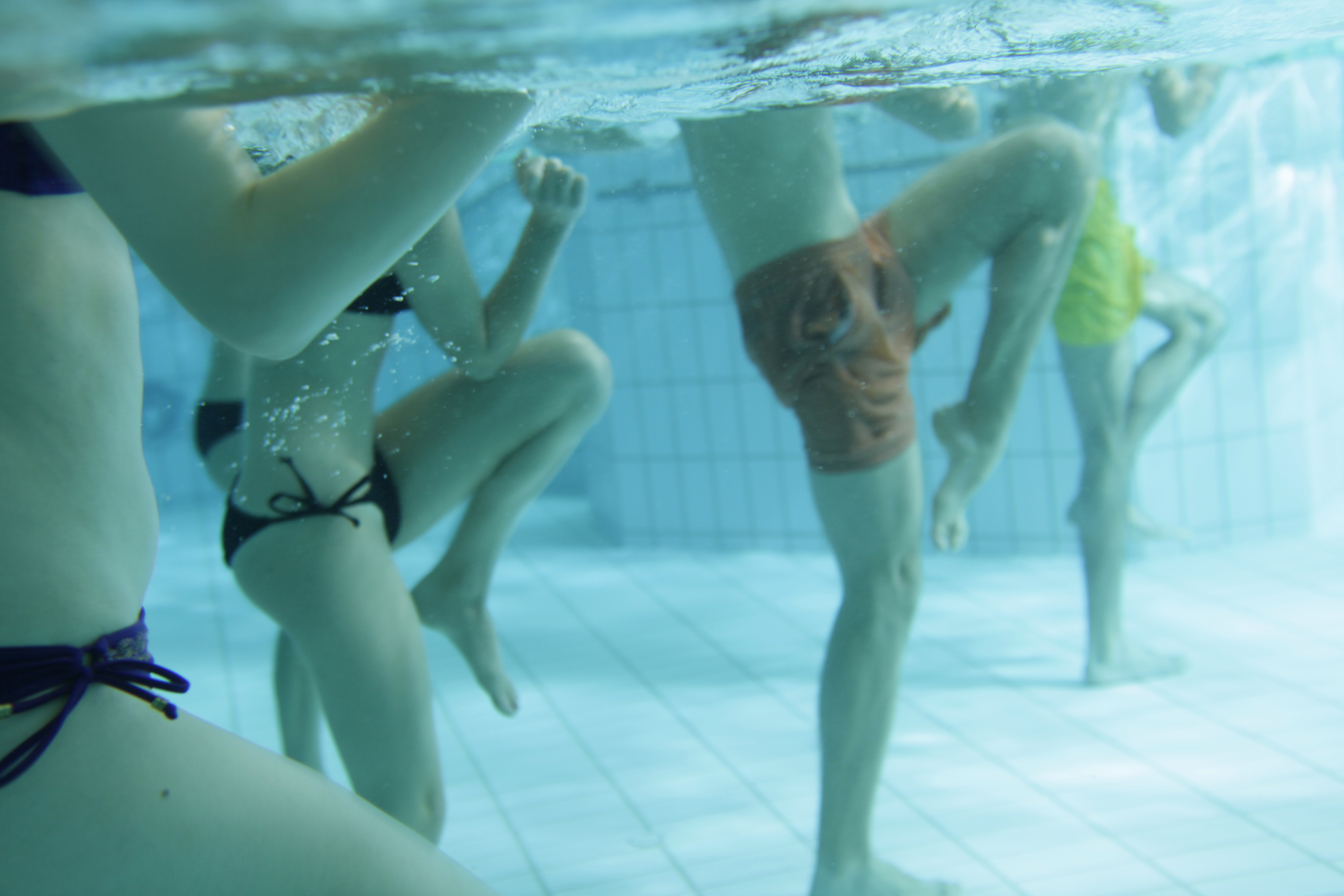